Flag New York City is an outdoor flag project involving 60 international artists, each making a statement with their own specially designed flags, which will be flown in various locations around the city during Performa 13. See the catalog here. While the project addresses one of the biennial’s themes this year—citizenship—it also asks key questions about identity and nationality. Flags are strong symbols of power used both in warfare and celebration, with many rituals connected them. The symbolic value in raising or burning a flag is universal, and the use of colors and symbols in flags has a long and complex history, studied in the field of vexillology. The artists involved in the project take on these concerns when exploring the flag as a medium, whilst pursuing the themes of their own work. Watch out for flags fluttering above you as you traverse the city during the biennial and see a collection at the Performa Hub. 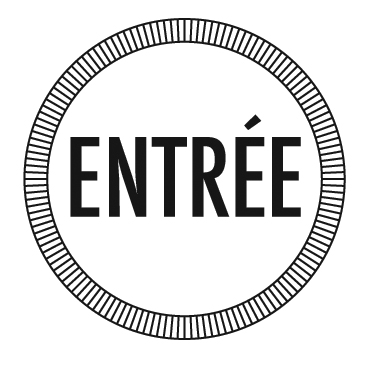 Jumana Manna & Sille StorihleThe Goodness Regime
The myths and history of Norway are re-envisioned by the American- Palestinian filmmaker in this short film, illustrating the idealized country. Free Supported by the Royal Norwegian Consulate General New York and The Office for Contemporary Art Norway.
FREE (no ticket required)