Artist Karol Radziszewski presents a social evening of screenings, slideshows, readings and discussions, taking as a starting point the playfully camp, intimate photographs taken by the amateur photographer Ryszard Kisiel during the years of "Operation Hyacinth", the Polish government's anti-gay crackdown (1985-1986). Kiesiel's photographs, mostly of friends taken in a private home, are experiments in which groups of men experimented with props, costumes, and make-up to create characters that deconstructed and challenged the prevailing image of a straight-laced, relentlessly-productive workforce. The freedom, sensuality, and joy of the photographs provides an alternative representation of gay men during this period, which complicates the more common narratives of martyrdom that have followed the persecution of sexual minorities in Communist Poland. The following year, Kisiel founded Filo, the first gay magazine published in the Eastern Bloc, with the aim of spreading AIDS awareness, fostering solidarity, and documenting the underground gay community. The program will feature a screening of Radziszewski’s documentary film Kisieland (2012), featuring the artist’s meeting with Kisiel and followed by a public discussion. 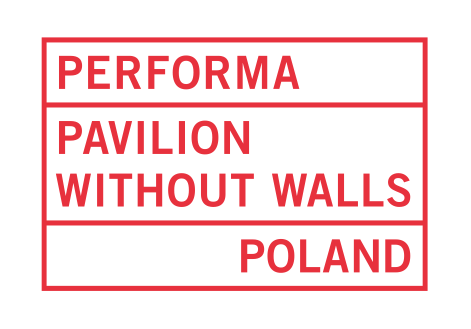 Presented with the CCA Ujazdowski Castle.